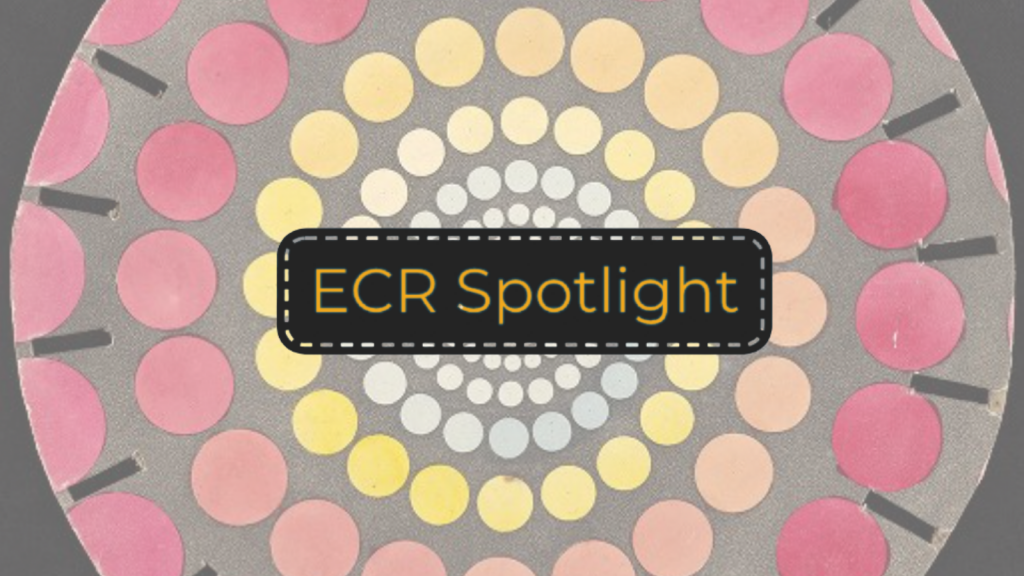 Historically, there seems to have always been a desire and need to contracept: to prevent or be able to plan pregnancies and/or prevent sexually transmitted infections (STIs). It has become similarly clear that contraceptive methods and strategies are not purely the modern phenomenon that they are popularly assumed to be. Rather, contraception is historically, culturally and geographically specific, and comes with differing meanings, expressions and materialities depending on context. Sociologically, what is interesting here is how contraception has been possible or impossible, done or carried out, and by whom, under what circumstances and with what associated meanings and consequences.

Contraceptives have unfortunately often been employed for deeply instrumental purposes, as a way to encourage specific sexual-reproductive actors whilst controlling other “unwanted” and “undesirable” populations. As such, my fascination with contraceptives is not straightforwardly a positive or sceptical one, but one of deep ambivalence. An ambivalence that only grows the more I research and listen to people’s stories. It is unquestionably essential that anyone in any body is able to have control over their fertility and prevent STIs. However, contraceptives continue to be primarily constructed as “women’s” work and responsibility (Fennell 2011; Almeling & Waggoner 2013) and, currently, not all people are equally responsible for or adequately supported on a structural level in ensuring their sexual and reproductive health. These patterns of inequality can be found in other medical contexts, since, generally, ‘[s]ome women (usually white, middle-class women) receive too much care and unnecessary interventions while many other women (especially poor women and women of colour) receive too little’ (Casper and Morrison 2010, 122). Thus, what is important to remember in looking at contraception is that advances and applications of medicine and medical technologies are stratified and fundamentally tied up with power relations and structures, particularly because the “appropriate”, “deserving” contraceptive user has been constructed as the white, heterosexual middle-class able-bodied cisgender woman.

Sweden is generally known for its progressive policies, but the country has been theatre to disturbing contraceptive practices during the 20th century, such as the forced sterilisation of disabled people and indigenous communities (Hjelm-Wallén & Engqvist 2001). While these Swedish sterilisation laws were changed significantly in the early 1970s, other oppressive changes were introduced, like making sterilisation a condition for gender reassignment surgery, a rule only removed in 2013.  Furthermore, both wider societal and academic framings and understandings of contraceptive use in Sweden – and most Western contexts – are heavily dominated by medical discourses and institutions that often ignore or minimise many concerns and experiences that (especially primary) contraceptive users have. While certain aspects of contraceptive use have been explored in social scientific (and to some extent, medical) studies, generally such studies do not sufficiently highlight the full range of experiences and different aspects of what it means to be a contraceptive user, responsible for planning, implementing, negotiating and navigating contraceptive use or non-use in everyday life. In short, these studies tend to ignore what it means to be a person doing contraceptive work.

Graph of the dimensions of contraceptive work.

In my dissertation I argue, instead, that we need to consider contraceptive use more holistically and for a wider range of contraceptive users. First, contraceptive use ought to be understood as something related to preventing unwanted pregnancies, STIs or both concurrently. Secondly, contraceptive use or non-use is work with physical, practical, economic/financial, interpersonal, emotional, mental, epistemic and ideological dimensions. Finally, people’s contraceptive work cannot be considered distinct from wider power structures and dynamics, and thus, a sociological lens necessitates that we situate these contraceptive stories in relation to gender, gender identity, sexuality, dis/ability, racialisation, age and class.

My motivation for doing this research stems from particularly problematic aspects of current contraceptive dynamics. Firstly, that the current reproductive and sexual system places an unfair and disproportionate burden on ciswomen and nonbinary and trans-people who are able to get pregnant. Secondly, that there are systemic inequalities historically and currently when it comes to sexual and reproductive health and rights services, including rights and access to contraceptive technologies. This is troubling considering how contraceptives can be either a life- saving or altering issue that can aid or hinder sexual and/or reproductive health and wellbeing. And, finally, the general and persistent lack of recognition of the impact of carrying the contraceptive burden and what that means for the individual. The scope to fundamentally improve people’s lives must be firmly communicated while still acknowledging the severe consequences that some contraceptive methods can and do cause.

The more I move forward with my work and in my analysis, I linger on this final point: the importance of recognition. Recognition of the impact, experience of and elements involved in doing contraceptive work. For me, developing and working with the concept of contraceptive work has been and is key in this aim. By exploring and unpacking stories of contraceptive experiences of young people in Sweden, I hope to start identifying and recognising what this work involves for different people, within particular contexts and at different times in their lives. And, in so doing, also problematise the image and nuance of a story which has a tendency to paint contraception as a matter of, fairly straightforward and simple, individual rational decision-making. (Spoiler warning! It is not.) 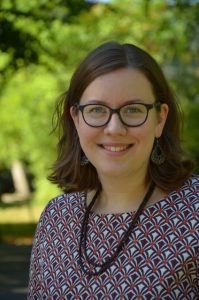 Marie Larsson is currently at the University of Edinburgh as a visiting PhD student from the Department of Sociology at Lund University in Sweden. She obtained both her Bachelor’s and Master’s degrees in Sociology at the University of Edinburgh. Her doctoral thesis engages with young people’s experiences of contraceptive methods. Through qualitative in-depth interviews, she identifies how young women, men and nonbinary people (between the ages of 18 and 29 living in the south of Sweden) experience, make sense of and reflect upon different aspects of their contraceptive (non)practices. Her analysis departs from the concept of “contraceptive work”, which she defines as being responsible for, planning, implementing, negotiating and navigating contraceptive use or non-use in everyday-life. Specifically, she investigates how this work both involves and is stratified and produced by gender, gender identity, sexuality and other categories of being. Her research interests thus include gender, sexuality, emotions and intimacy, as well as feminist and intersectional theory and analysis of different power relations and discourses. Moreover, she has a great interest in feminist science and technology studies and qualitative research methods, particularly narrative methods and analysis as well as research ethics. 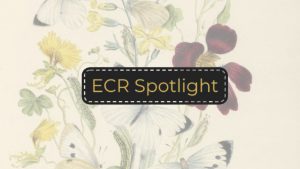 Gender equalities at work: Black and Asian women and the misrecognition of intersectional justice claims

Showcasing gender and sexualities studies at the University of Edinburgh. Hosted by IASH, powered by SSPS.

© 2020 All rights reserved​ | The University of Edinburgh

Created by the SSPS Communications and Engagement team